This week we saw Ex-Aquinas student Luke Halliwell on the nation’s favourite soap, Coronation Street. Luke performed a pivotal scene with Johnny Connor in the recreational area of a prison. Luke attended Aquinas college 2011-2013 and studied BTEC Acting where he worked hard on monologues, group work and physical theatre. Luke has been in plays, TV advertisements and has appeared on kids TV several times. His former teachers were very proud to see him on the tv and Luke was very pleased to receive the attention. He is also hoping he holds the record for the shortest introduction and demise of a character in soap history! Our current students were inspired by his acting journey so far and Luke will be coming into college later in the year to discuss his career with the BTEC Actors. Luke is represented by Red Door management who have a great portfolio of actors. 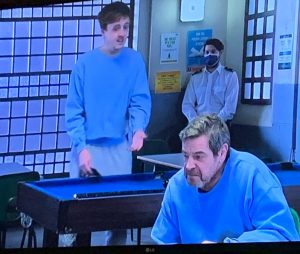 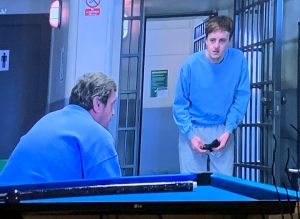 You can find other Performing Arts related courses using the course directory.